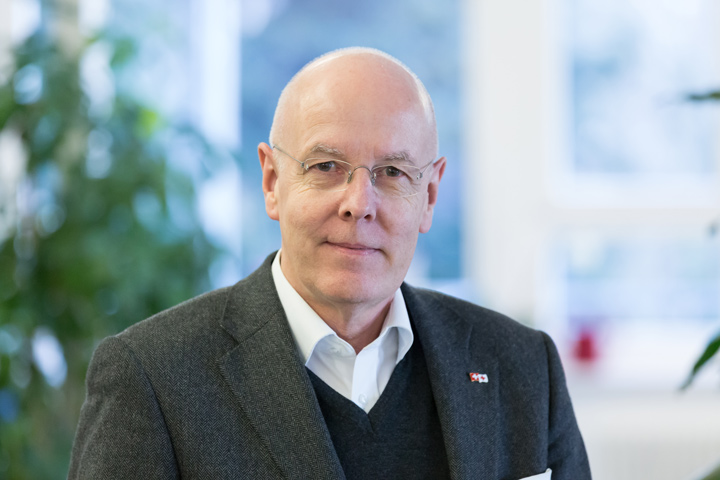 Beat Wagner, new member of our Board of Trustees (photo: Roland Blattner)

Born in 1953, Beat Wagner has a wealth of experience in a wide range of fields, and was latterly Head of Communications at the Swiss Red Cross for 16 years through to August 2017. He began his career in the 1980s as a diplomat, before moving on to work in various positions in management consulting, with the St. Galler Tagblatt newspaper, and in corporate communications. He also served as Vice-Chairman and interim Chairman of Aids Hilfe Bern (1987 – 1989) and was the Founding Chairman of the organisation Pink Cross (1993 – 1997).

Beat Wagner is now taking up his role as a member of the Board of Trustees of the Ruedi Lüthy Foundation. Asked what motivates him about this new position, he replied: “Ruedi Lüthy gives disadvantaged people hope and prospects. With his humanitarian endeavours, he has long been someone I respect and admire. I am proud to be able to join him and the whole team, and to play my part in taking his work forward.”

With his extensive experience and commitment in the area of HIV/AIDS, Beat Wagner will be a tremendous asset for the foundation, and will be able to lend important impetus to its future development. The Board of Trustees and Foundation Office of the Ruedi Lüthy Foundation would like to welcome him and wish him all the very best and every success in his new role.

Read more about our foundation